Are Metal Roofs Loud in the Rain? 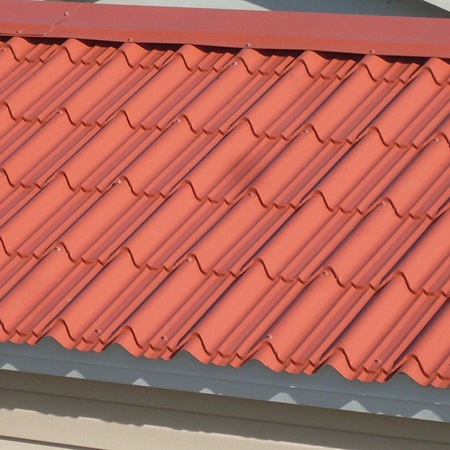 The science of sound is very interesting. It’s been shown that the softest sound a human ear can register is 0dB, or zero decibels. On the other end, the loudest sound humans can hear measures over 175 dB, which is louder than a jet taking off. The question is, where does the sound of rain hitting a metal roof fall between the two extremes?

You’ll be glad to know that it’s not much louder than the lowest perceptible sound and not nearly as loud as the airplane.

The myth of loud metal roofs

The rumor that metal roofs are loud in the rain likely came from people who have never lived with a metal roof during a rainstorm. These people think of tin awnings and aluminum barn roofs, which make horrendous levels of noise when the rain pours down.

What this myth doesn’t take into account is the lack of underlayment or decking in awnings and barn roofs. Metal roofs usually include some kind of insulating underlayment below them. If they’re installed directly onto an existing roof, strong insulation will be built into the job.

It’s the underlayment that makes all the difference in decibel level, as is shown in a Swedish study that compared the noise of rain when hitting various surfaces.

Without getting overly scientific, here are the decibel levels of some common events.

Rain on metal roofing over a solid deck: 52

Rain on an asphalt shingle roof: 46

Several factors other than underlayment can affect the level of sound experienced when rain hits a metal roof. These include:

Height of a room’s ceiling (i.e., how far away the rain’s strike point is)

Amount of insulation in areas of the home above the ceiling

Size of the attic

The difference between metal roofs and asphalt shingle roofs

While the noise difference between metal and shingle roofs is a mere six decibels, there are other differences that are more pronounced. Here are five of them.

Quality metal roofing will last 40 or 50 or more years. Asphalt shingles average 10 or 20.

Speaking of weather, most metal roofs will hold their own in winds of 150 miles per hour and more – which is plenty of force to tear shingles off a roof.

Metal roofs are recyclable, which is good for the environment. Shingle roofs usually end up in landfills to further pollute our world.

There’s no doubt that sturdy metal roofing is an ideal choice for most homeowners. Along with its strength and durability, metal roofing materials come in a wide range of attractive colors and patterns, making it easy to beautify your home and property.

Learn more about the benefits of modern metal roofing by calling the experts, Advanced Aluminum of Lakeland, FL. We build exceptional metal roofing products used by leading contractors throughout the Lakeland area. Call us today at (863) 648-5787. 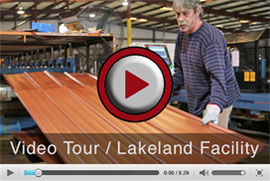 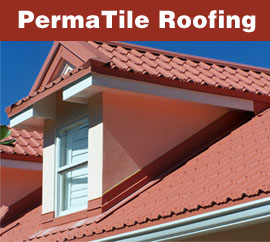